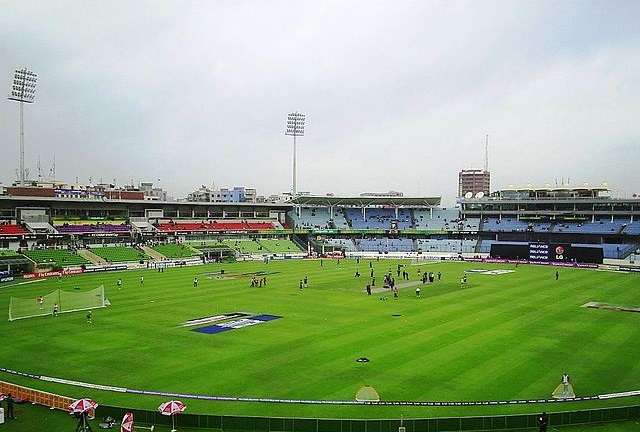 In the next month, Pakistan and Sri Lanka are going to host a cricket tournament in which some other teams will also take part. All the matches of this tournament will be happening in Karachi, Pakistan.

Bangladesh has also expressed its feelings for visiting Pakistan and playing in this tournament. It is gaining many people’s attention towards it.

The step taken by both the teams is great and will lead to promote cricket in Pakistan.

It is expected that soon the International cricket will return to Pakistan after a pause of many years.

In the past, West Indies and Zimbabwe visited Pakistan and played matches here with the Pakistani team.

Previously, due to some security issues in Pakistan, these sports matches stopped happening in Pakistan.

Some years past Sri Lanka’s cricket team visited Pakistan, and some terrorists after which the security threats increased attacked them and the International players refused to visit Pakistan for tours and matches.

Now the situation has better,and many teams are willing to visit Pakistan for matches and tours.

They will be playing matches here with the Pakistan’s cricket team, which will not only increase their experience, but it will also be very much beneficial for Pakistan’s economy and reputation in the world.

Recently, Bangladesh has expressed its feeling and is willing to send their cricket team to Pakistan to take part in this tournament when the Pakistan’s government will assure safety for them.

The head of the Bangladesh cricket team has sent some details of the security they want for their visit to Pakistan.

It is really a good chance for Pakistan that after a long time Cricket is coming back to Pakistan after facing serious critics and hardships.

Pakistan’s government and the cricket board is working hard for the promotion of cricket in Pakistan. After the PSL now Pakistani’s will be able to watch International Cricket matches here in Pakistan.