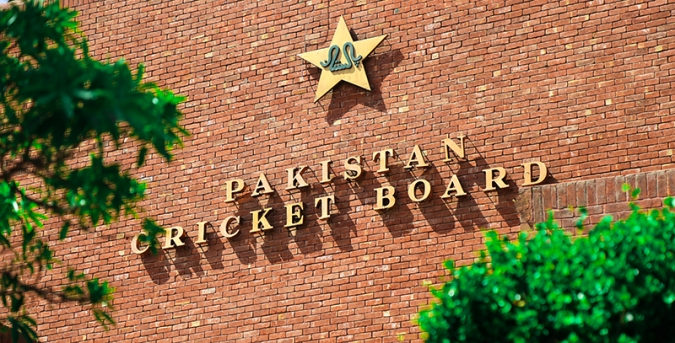 Home News PCB all set to change their Managing Director

Lahore: According to a recent news, Pakistan Cricket Board (PCB) has announced to change their managing director.

The board has told the reporters that Wasim Khan will be the new managing director of PCB.

Chairman PCB appointed the new managing director after a whole series of selection process. There were a total of 350 candidates for this post.

The list was reduced to 3 candidates only out of which Wasim Khan was selected to be appointed as the new managing director of PCB.

According to the reports, Wasim Khan will be joining the office in February 2019. PCB Chairman Emran Mani told the reporters that Wasim was selected from the repeated selection procedures, which involved many tests, interviews, and other tasks.

Mani told the reporters that Wasim is a person full of passion and knowledge who can work well for PCB. He further said that now PCB has an experienced leader who will improve the structure of our cricket team.

While interviewing Wasim about his selection, he told the reporters that he was very happy on his selection. He has a very strong relationship with Pakistan, which is the homeland of many talents and hardworking people.

Wasim Khan passed his MBA from a top business school of the world. He further played county cricket for approximately 7 years. He is a professional and experienced cricketer and knows a lot about cricket.

He also remained on many different posts around the world and has worked a lot for cricket and other sports. He has a very strong autobiography and a very strong experience in playing and as well as managing cricket.

Via: Pakistan Cricket Board (PCB)