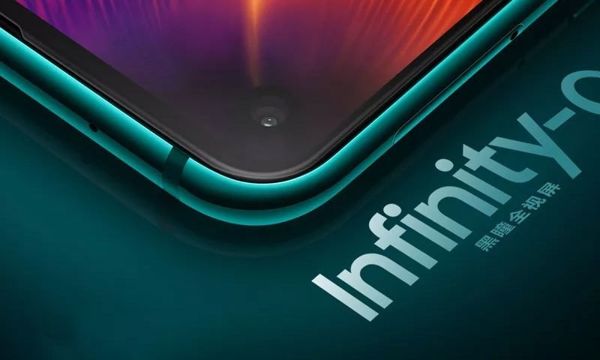 The biggest Smartphone manufacturing company in the world, Samsung has introduced different phones with the best front camera. However, today the company has launched the first “Infinity O-hole” Smartphone with the front hole.

It is indeed the very first device of the company that comes with a camera hole on the front just like the backside.

A more interesting fact is that A8S, the first Infinity O-hole display phone comes with an array of 3 rear cameras. One of them is 24 megapixels camera. The array of triple cameras reminds us of Galaxy A7. The other two cameras are 10 and 5 megapixel.

In the same way, the front selfie camera is also 24 megapixel. The cellphone features with Snapdragon 710 with two options of RAM i.e. 8GB or 6GB. The internal memory of the phone is 128GB that is extendable up to 512GB by using a MicroSD card.

It features a 3400 mAh battery. People commonly review that its price will be around 1 lac PKR. However, the manufacturing firm did not announce the price so far.

It is still not clear that when it will be introduced in other countries of the world. However, the chances are to launch it in Asia, America and then in European countries. It is amazing for the Samsung users that A8S is the first phone of the company that comes with a selfie camera display just like the rear camera display.