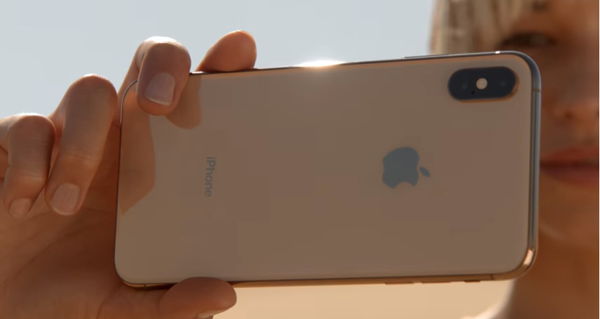 MUNICH/SAN FRANCISCO: Once again Apple lost its legal battle in Germany. Earlier, Qualcomm made Apple step back in China for disrupting iPhone XR and XS sales.

However, Apple did not stop selling the iOS devices in China. It continued the sale by changing the iOS operating system to compete for the Chinese market.

On Thursday, Qualcomm won the petition against Apple in Germany. According to the court’s decision, Apple will have to stop the sale of some particular iPhones in Germany. The decision is going to affect the sale of iPhone 7 and 8. Apple has to pull out the said iPhones from the German market resultantly.

Qualcomm made Apple lose a few million dollars and it seems like a storm in the teacup. It is a small win for Qualcomm, but still a victory over a giant manufacturer. This small victory is going to create an unlimited battle between the two companies.

Qualcomm is already facing a long series of legal petitions from the US antitrust regulators. The battle between Qualcomm and Apple is affecting the reputation of both of the companies.

Apple states that his opponent company is behaving negatively just for nothing. It is trying to maintain the monopoly over the modern chips that connect the iOS devices with the wireless networks.

The company further states that it is disappointed by the court decision. Apple is going to file an appeal against the decision. All old models will be available on 4300 reselling points. But iPhone 7 and 8 models will be pulled over from the market during the appeal.