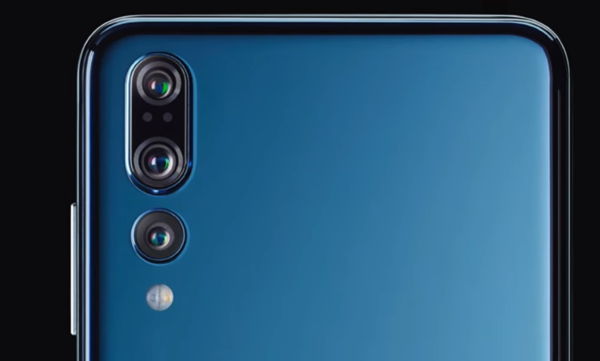 Huawei P30 is still a mysterious device going to be launched in early 2019. But a leak shows that it is coming to the spotlight with triple rear cameras. Most probably, the leak is confirmed.

Huawei’s CEO states that P30 will be a lot better than Huawei Mate 20 or Huawei P20 Pro.  It is this occasion when the people heard about P30 in detail. There is a rumour that it will come with triple rear cameras. The rumour is confirmed when the casing of P30 was seen. The supposed casing came to the light with 3 bezels and tiny holes at the backside.

While delivering an interview to Android Pit, Walter Ji, the European director of Huawei revealed some facts about P30. He talked that there may be four cameras in the phone going to be launched in 2019. He also stated that the phone may come with 10x zoom feature for the superior quality photos.

Considering the claim of the CEO of Huawei, P30 is coming with the same Kirin 980 chipset or with the upgraded one. Don’t forget, he claims that P30 will be better than Mate 20. If his claim is true, P30 will contain in-screen fingerprint scanner as Mate 20 Pro has. It may contain a sharper screen with 3 rear cameras. One of the rear cameras will have a 40MP resolution. However, the front snapper will have 24MP for high-quality selfie shooting.

If the rumours are true, P30 is going to be much identical to Mate 20 Pro that came with the same setup and specs. Yet, the situation is still chaotic and P30 is still a mystery for tech lovers. All are waiting for another leak to get out of this ambiguous situation.