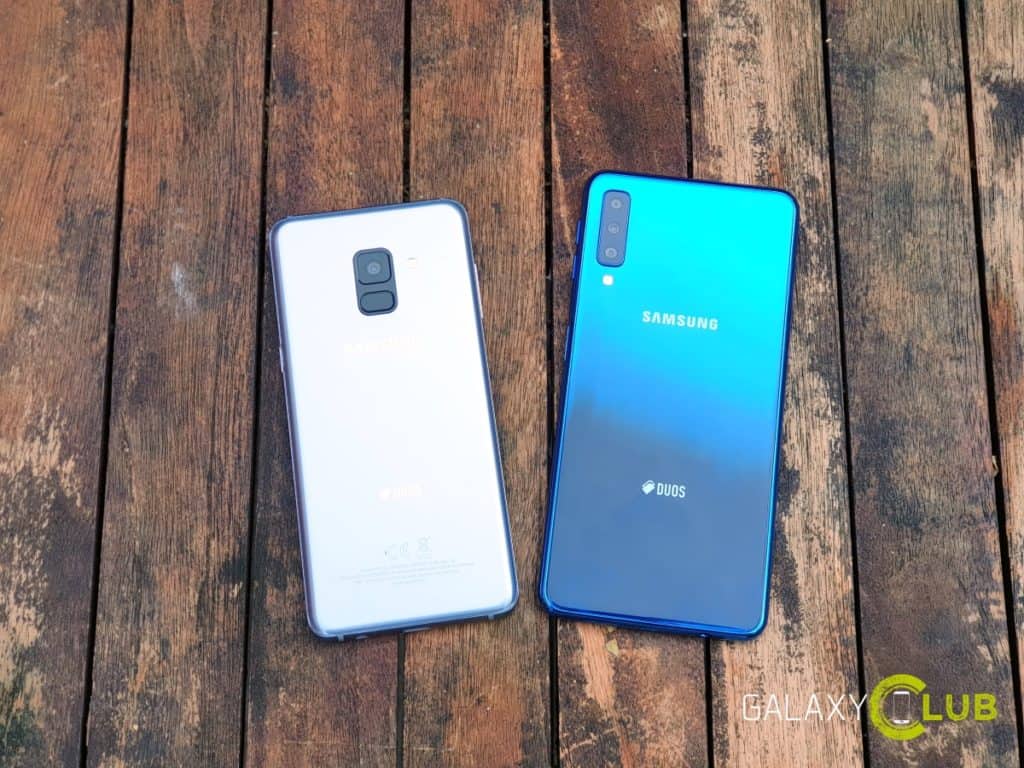 Samsung is currently focusing on its Galaxy S10 flagship but the company is also working on its mid-range phones to launch in the year of 2019.

It is planning to launch its mid-range A50 phone with 4,000 mAh battery and 24-megapixel rear camera which is good news for those users who prefer Samsung’s mid-range phones. The Galaxy A50 smartphone could replace the Galaxy A8 with some major upgrades.

The number of cameras in the phone is still unclear but to have a 4,000 mAh battery is something amazing that is higher as compared to the line ‘A’ phones of Samsung.

Along with a good battery and excellent rear camera, Galaxy A50 will also feature Exynos 9610 chipset with 4GB RAM. The storage capacity of the phone could be 64GB and 128 GB. Also, it will run on Android 9 Pie. Along with these features, the phone may also offer in-display fingerprint sensor and wireless charging.

Samsung is also expected to introduce its new M series. In the beginning, it will introduce four devices with the names of Galaxy M10, M20, M30, and M40. The battery of the M20 could be much higher than A50; 5000 mAh. And the M10 and M30 phones could be powered with Exynos 7870 and Exynos 7885 chips respectively.