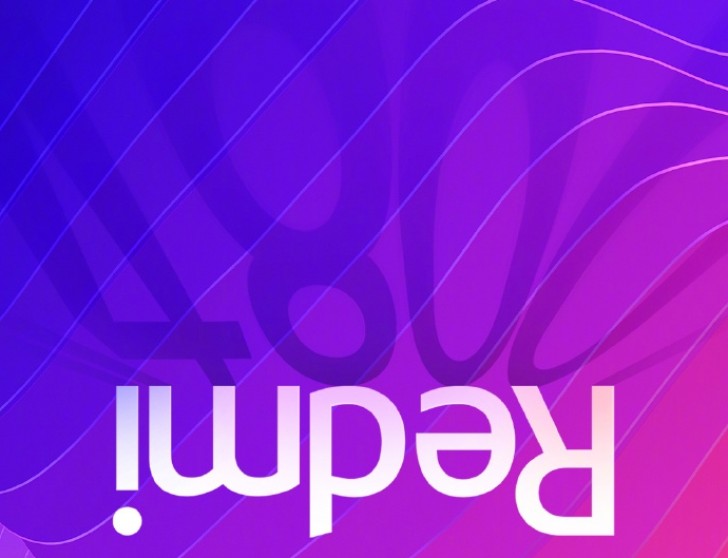 Xiaomi is considered as one of the best consumer technology brands in various parts of the world. It has produced some of the best smartphones at cheaper prices. One such smartphone that will release on January 10 is Redmi 7 with a 48-megapixel camera.

Many people across the globe have been desperately waiting for the Redmi 7 series and one of its phones is going to hit the market on January 10. Both the official website of Xiaomi and Redmi account on Weibo released the teaser with a tag “new independent brand”. It means Redmi is going to become an independent brand that will overtake Honor and Realme.

After seeing the shadow of the Redmi sign, it is clear that the upcoming phone will have a 48-megapixel camera. The event is going to take place in Beijing where we will see Xiaomi Redmi 7 but there is a possibility that the viewers may also see Redmi 7 Pro and Redmi 7A.

But there is also a possibility to have Xiaomi Redmi Pro 2 as the new flagship is coming with a 48-MP sensor.

So, we have to wait till January 10 to see which phone is going to release.