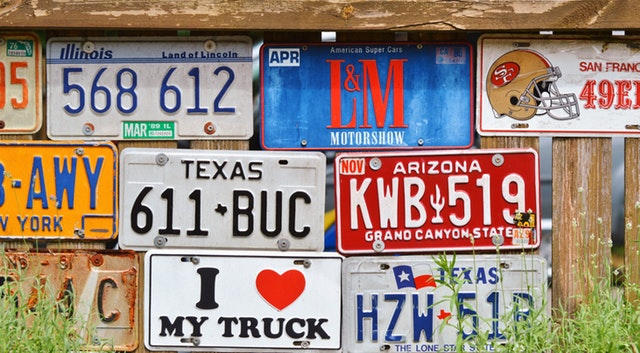 Lahore: An auction event was held in Lahore today where the attractive and favorite car number plates get auctioned at higher rates.

According to the reports, the preferred number was sold in 11 lac rupees.

When talking with the media, the participants said that we buy different expensive cars so it is necessary to purchase preferred and favorite number plates.

It was an open auction so that everyone gets the equal chance to purchase his favorite number.

The department of excise and taxation department will auction one thousand six hundred and eighty five car numbers in the upcoming days and these auctions help the department to generate more revenue.