Home News Tecno Pop 1 Pro in Pakistan – A good choice for the...

In today’s world where major phone companies are competing with each other to provide high-end devices to its customers, it is not easy to get the full-modern-featured phones at low and affordable prices.

But Techno is here for you with an upgraded version of Tecno Pop 1 smartphone with full-on features at a very affordable price.

The best thing about this new phone is the clarity of its rear camera and bigger internal storage space.

The updated version has an improved rear camera with 13MP resolution. Along with 13MP, the camera also supports dual-LED flash.

The front camera is for selfies that is of 5MP. It is also equipped with LED Flash for better selfies.

The other different features of the cameras include continuous shooting, autofocus, digital zoom, face detection, touch focus, and self-timer.

The design of the phone is same as the Tecno POP 1 phone. The company didn’t focus much on its design. Also, there is no rear fingerprint scanner. But a bigger and wider display is all what matters.

The phone has a 5.5-inch TFT capacitive touchscreen that carries three navigation buttons at the bottom. The upper part of the screen is equipped with speaker grille, selfie camera, LED flash, and sensors.

Performance wise, the phone is similar to the Pop 1 having a Mediatek MT6580W (28nm) chipset with Quad-core 1.3GHz Cortex-A7 processor.

Also, it has 1GB of RAM with an expanded internal storage space of 16GB. 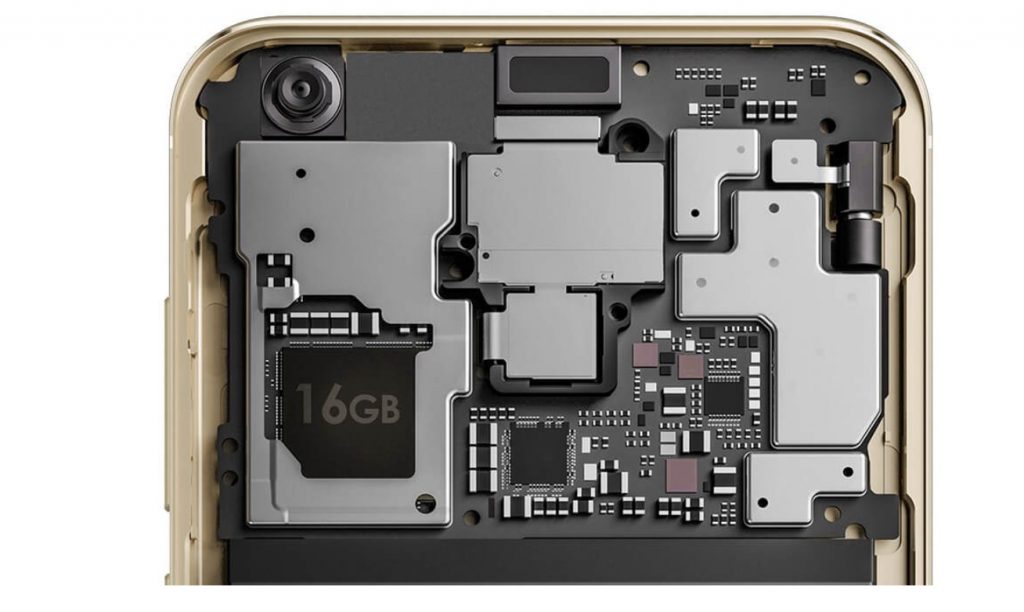 Battery and Price in Pakistan

Battery of the phone is also not bad at all. It has a 2400mAh battery without having fast charging technology. But it will only take 2 hours to charge your phone’s battery from 0 to 100%.