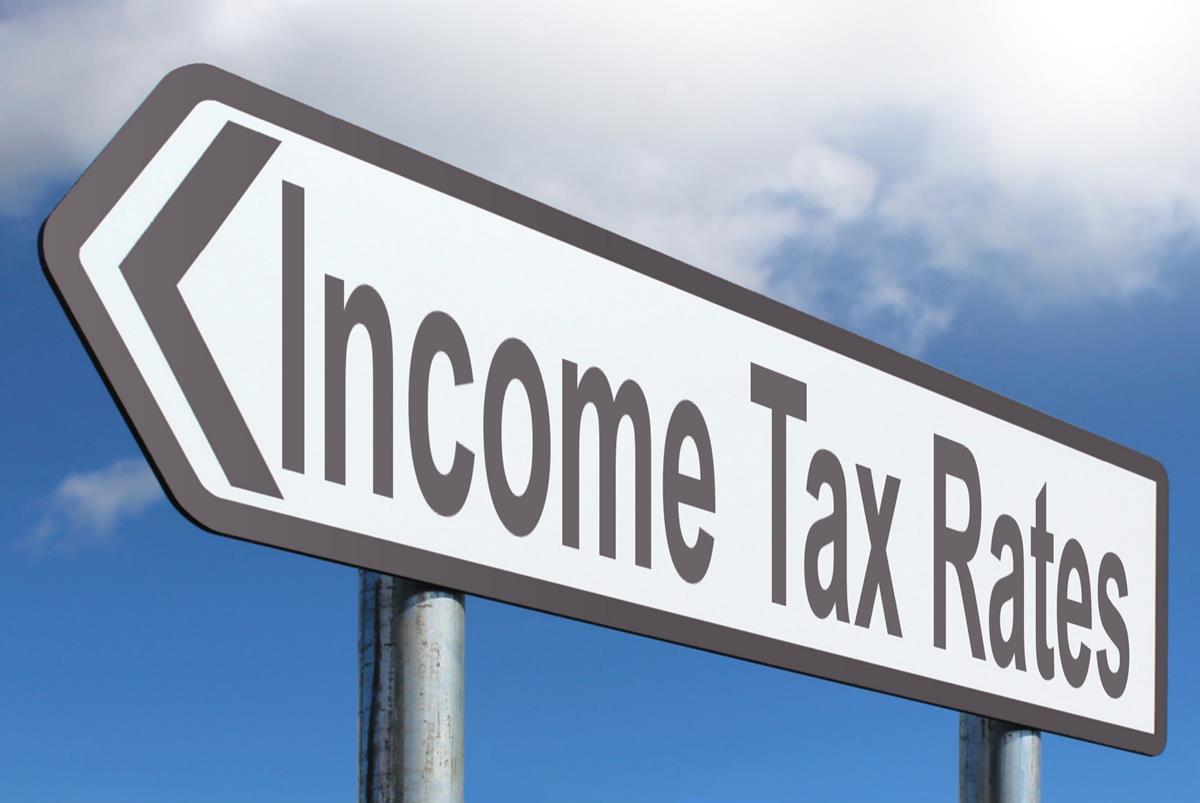 Home News Mobile Phones prices likely to Increase up to Rs 20,000: Government once...

There is bad news for the smartphone users as the Government of Pakistan has again increased the import duty on imported phones.

According to the reports, the government has increased the duty by 44-52%. Previously, the duty tax on imported phones was 15%.

Moreover, a ‘Type Approval’ condition has also imposed on all the imported gadgets.

According to the Electronic Dealers Association, the federal government has tripled the percentage of income tax, duties, GST, and Levies on all imported mobile phones.

Mohammad Rizwan, who is the President of EDA, said that the increase in the duty on imported phones would severely affect the industry.

He also added that the prices of mobile phones would increase as much as Rs.20, 000 after the implementation of the new duties and taxes.