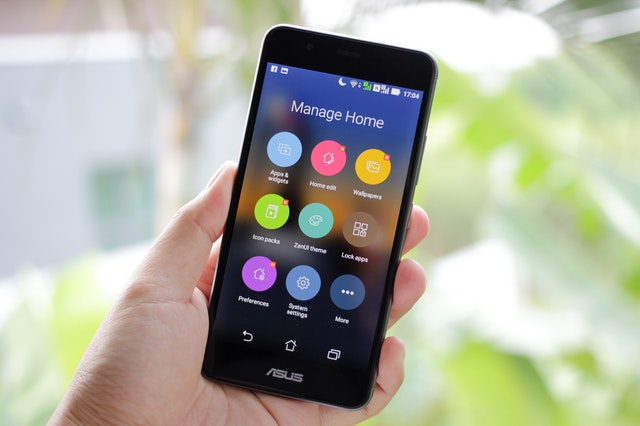 Today, Finance Minister Asad Umar presented a mini budget and called it more of a relief budget instead of a mini budget.

Mostly the taxes imposed were on higher value or expensive items and on less priced items tax reduced by a significant margin. Also, small sized companies and farmers also got tax relief in this budget.