Islamabad: The Prime Minister Imran Khan has launched a “Pakistan Banao Certificates” scheme for the overseas Pakistanis on Thursday. The primary objective of the scheme is to attract the investment from the Pakistani people who are living abroad to play their part in boosting the economy along with generating their own profits.

It is a great opportunity for the overseas Pakistanis to invest their savings in the Pakistan Banao Certificates to make their future secure by getting higher profit rates and help Pakistan to prosper. 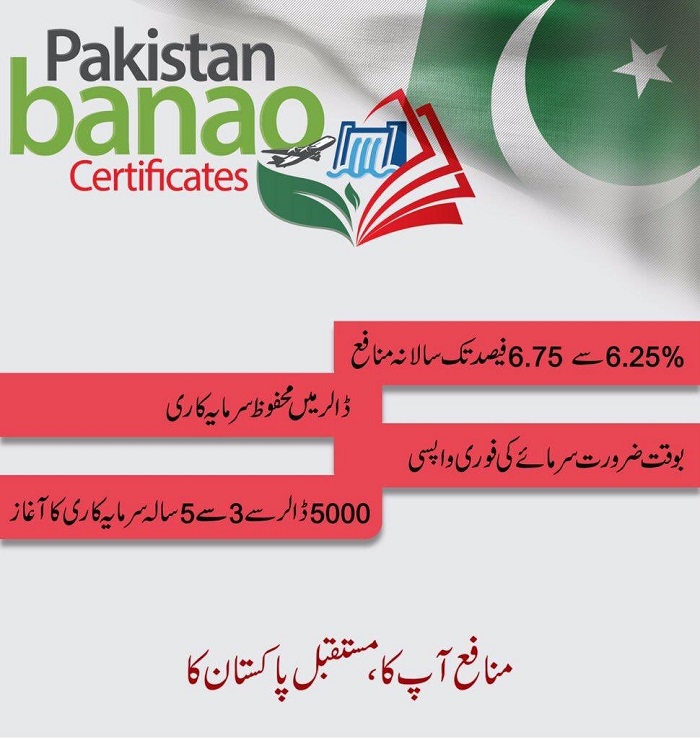 Addressing the media, Imran Khan said that we were trying to launch the scheme earlier, but no one can interfere in the plans of Allah. I think it is the right time to introduce the scheme for the overseas Pakistanis to strengthen the country’s economy, he added.

The prime minister further said that since 9/11, the Pakistanis had been treated badly, and it is the right time to uplift the country and make our passport valuable in the eyes of the world.

The PM just launched the #PakistanBanaoCertificates . A great opportunity for overseas Pakistani’s to invest in a profitable certificate and participate in building a naya pakistan….yanee munafa aap ka mustaqbil Pakistan ka. Go to https://t.co/zvX5CDcrAq and check the details

Imran Khan also said that I had directed all the Pakistani embassies around the world to treat the Pakistanis with respect and solve their issues and problems as early as possible. 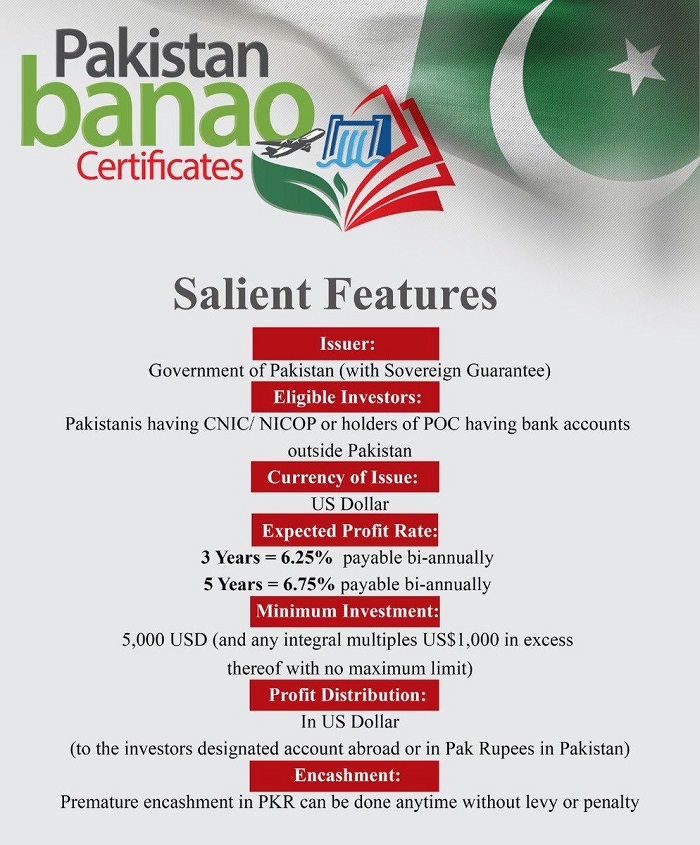