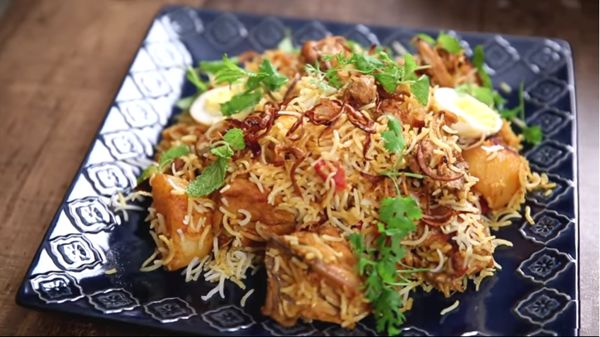 KARACHI: Imran Ismail, the Governor of Sindh has announced on Thursday that the Sindh Governor House will organize international Biryani Festival every year.

He was attending a lunch gathering hosted by the Rice Exporters Association of Pakistan (REAP). He also states that the government aims to take the rice exports up to $4 billion. Currently, it is only $2 billion. He further showed hope that the REAP will also work devotedly to meet the target.

Adul Raheem Janoo, the former chairperson of REAP explained that once Pakistani rice exports decreased from 30,000 tonnes to 7,000. The REAP organized an international Biryani Festival in 14 countries. Resultantly, the rice exports had a boost.