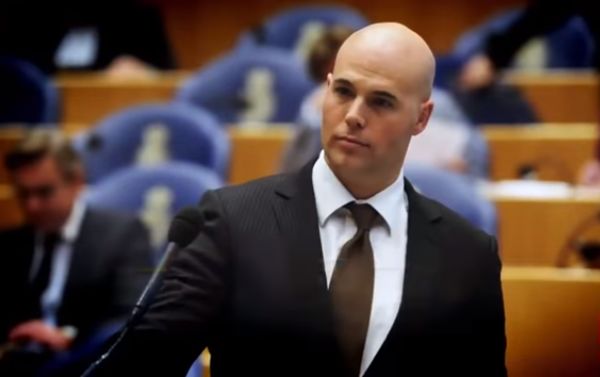 NETHERLANDS: A former Dutch lawmaker Joram Van Klaveren has become a Muslim. Before his conversion to Islam, he was a fierce critic of Islam. He, being a part of an anti-Islam party PVV, was against the Muslims.

According to the source, Joram van Klaveren was writing a book regarding Islamic teachings. While writing, he came to know in-depth about Islam, and his views about Islam started to change completely. Joram van Klaveren told Dutch radio that he could not understand Islam earlier and it only happened while writing the book that he could follow the true spirit of Islam.

He was a harsh critic of Islam being a part of PVV from 2010 to 2014. However, now, he feels guilty for being wrong in the past. He said that “it was the strategy of PVV to link every wrong thing to Islam in any way. He is the second PVV member who converted to Islam. Earlier, Arnoud van Doorn had also converted to Islam. Van Doorn appreciated Van Klaveren and tweets “never thought that the PVV would become a breeding ground for converts.”

Most selling phones of TECNO in 2019