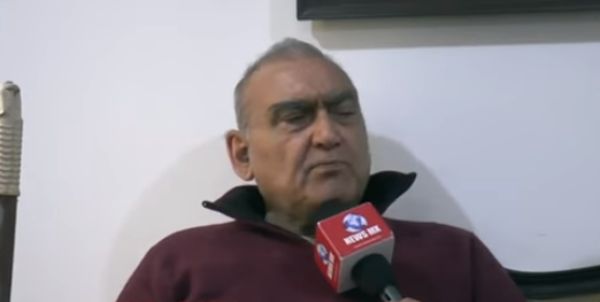 Former Supreme Court Judge, Markandey Katju has shown the mirror to the Modi Govt that threatens Pakistan for war and revenge. On Thursday, he stated in an interview to News Mx TV that the people demanding for revenge on Pulwama attack should remember that Pakistan is a nuclear power.

Pakistani armed forces are ready to face us and war will not be a surprise for them. On crossing the Line of Control, we will meet a strong reaction of the claims we are making.

He stated by exemplifying the previous surgical strike, “It seems someone was sleeping in his home, and you entered his house at night, slapped him and ran away. He further stated that it happened in the past and can’t happen again.

Now, Pakistan is not sleeping. Pakistan is ready to face you, and a strong retaliation will occur if India attacks Pakistan. Justice Markandey Katju further said that it is the inefficiency of the Indian Govt. that Kashmiri people are standing against India. The majority of the Kashmiris support the militants fighting for their rights.