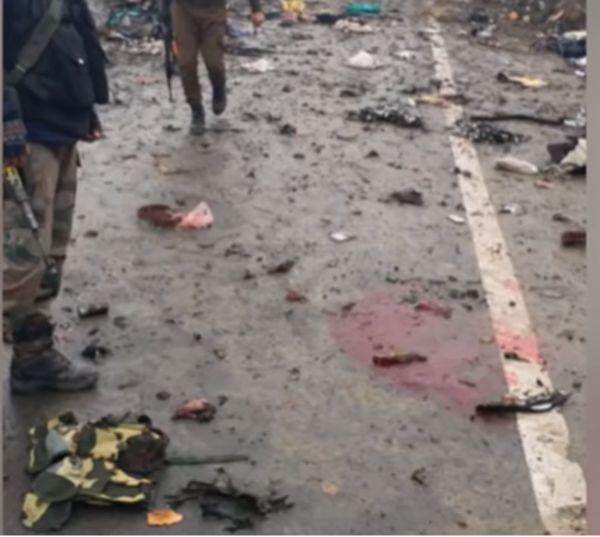 Latest Updates: 18 people died in the blast at Hazarganji, Quetta. According to the DIG Quetta Abdul Razzaq Cheema, the target of the blast was Hazara Community. 8 people from the Hazara community are also among the dead.

Quetta: Sixteen people died in a blast at Hazarganji Sabzi Mandi in Quetta on Friday morning. 30 people were injured and shifted to Bolan Medical Complex.

According to the source, the blast occurred at 7:35 AM. An Improvised Explosive Device (IED) had been hidden in the market and due to its blast, 16 people died on the spot. The nearby buildings were also damaged. An FC official also died on the spot whereas; 30 people including 4 FC officials injured and they were taken to Bolan Medical Complex.

DIG Quetta Abdul Razzaq Cheema confirmed that 16 people lost their lives in this blast and it happened due to an IED that was hidden in the market.

After the blast, the site was cordoned off by the security forces.

Why TECNO is becoming a first choice of every smartphone user