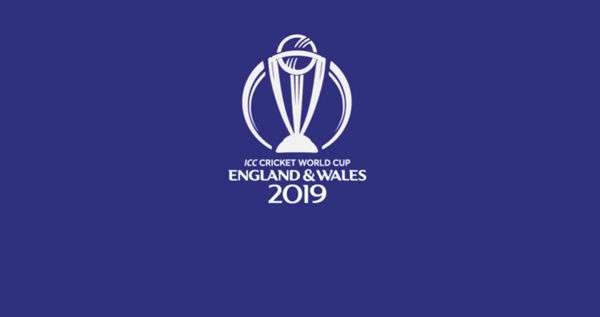 The cricket lovers are going to witness the most interesting cricket season ahead known as ICC Cricket World Cup 2019. It is the 12th edition of the ICC Cricket World Cup that will be hosted by Wales and England on various locations. The ICC World Cup 2019 will continue from 30 May to 14 July 2019. The audience will witness the first match of the series in “The Oval” and the final will be witnessed at “Lord’s.”

Total ten teams are taking part in the ICC Cricket World Cup. Every team will play 9 matches against other teams.  The top four teams will be selected for the semi-final and then two best will reach the final of the series.

In the 12th edition, there are only 10 teams whereas; in 2015, 14 teams took part in the ICC Cricket World Cup series. The automatic qualifiers include England, Australia, Bangladesh, India, Pakistan, New Zealand, South Africa, and Sri Lanka. However, the Qualifiers in the previous edition of the ICC World Cup 2018, Afghanistan and West Indies are also taking part in the series.

PSL 5 Team Squads: Player lists along with their Salaries & Categories

Why TECNO is becoming a first choice of every smartphone user