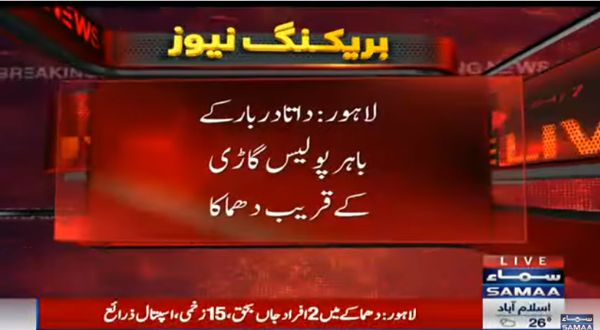 LAHORE: Eight people including 5 police officials martyred and scores injured in a blast outside the shrine of Data Gunj Bukhsh on Wednesday morning.

According to the source, the injured and deceased were immediately taken to the Mayo Hospital where25 injured are under treatment. Four injured are in critical condition.
The roads and surrounding areas of Data Darbar are sealed by the rangers. 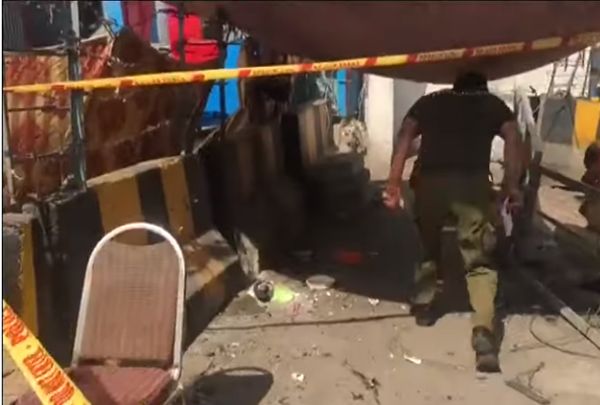 Some other people present on the location also got injured in the blast. The injured and dead were taken to Mayo Hospital where an emergency was imposed immediately. The Rangers have arrived on the spot and have sealed the area. The Sufi Shrine has been evacuated immediately once the Rangers and DIG Operations arrived there.