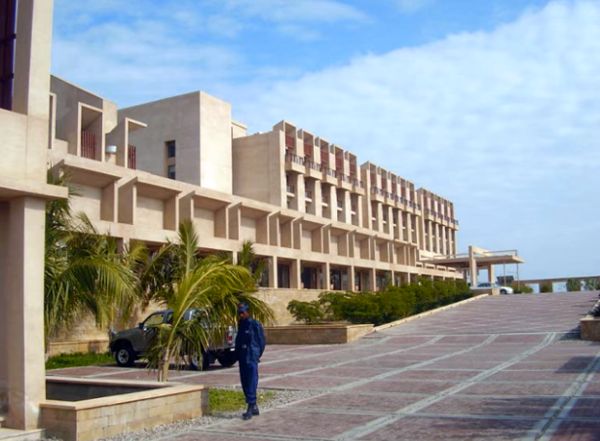 According to the reports, the terrorists were fully armed. PC Hotel Gwadar is the central point of activities for CPEC, and the foreign delegations often stay here.

Police and security forces reached at the point once they were informed about the terrorists. The law enforcers surrounded the location and started shooting out to kill the terrorist. They encircled the terrorists around the main stairs leading to the top floor. They evacuated the place immediately once they came to know the terrorists occupy the area.

The recent reports stated that a security guard lost his life due to the firing of terrorists. However, there was no foreign national in the Hotel when this incident took place.