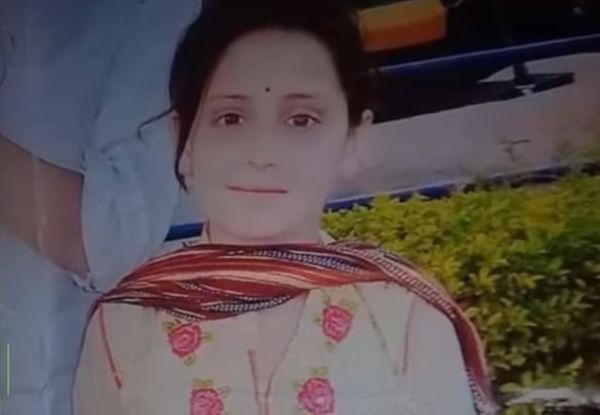 PESHAWAR: Islamabad police has arrested a close-relative of 10-year old Farishta Mohmand as a major suspect in her murder case. The 10-year old girl was murdered after sexual abuse.

According to the source, the girl was a student of class two. She belonged to Mohmand district and currently, she was living with her family in Shahzad Town, Islamabad. She remained missing for four days and the police found her dead body into the forest in Islamabad. According to the police report, she was allegedly raped and murdered.

It took four days to the Islamabad police to file the FIR and the family members of the girl protested at Tramri Chowk, Islamabad while placing the dead body of the girl there. However, they ended the protest once the higher authorities assured them that they will file a case against the concerning SHO who did not file the FIR timely.