BEIJING: Chinese Telecom giant Huawei has announced that it is going to roll out its own OS very soon for its customers by the Autumn this year. Currently, it will be available in the local market. The international users would access it by the first or second quarter of 2020.

The head of Huawei’s Consumer Business, Richard Yu has stated during an interview to US channel CNBC that the company has taken this decision due to the Google’s decision to cut off Huawei from Android OS. It is due to the US decision to ban on transferring and selling American technology to Huawei.

Richard Yu further stated that Huawei is still committed to Google Android and Microsoft Windows, but the US government has banned Huawei for using the US technology. So, Huawei is going to act according to plan B. It will prepare its own OS soon. He further says that the new OS will be known as “HongMeng” and it is still under trials. Gradually, Huawei will replace it with the Android system for all its customers.

Richard Yu says that the company does not want to do so, but it is forced by the US government to take this initiative. According to Richard Yu, it is not bad news for Huawei, but for the US companies because we support them. They do not support us. 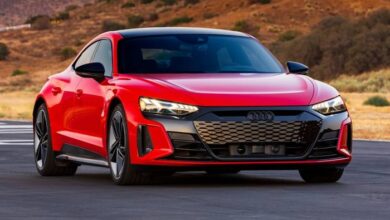 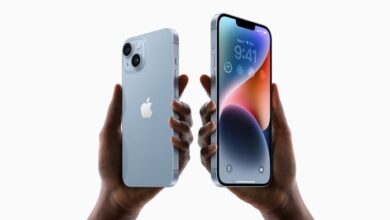 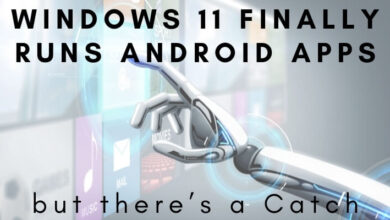