HARIPUR: Tecno Mobile, the renowned Smartphone brand in Pakistan joined hands with Khubaib Foundation to support its Noble cause of “Providing Quality Education for Orphans.” The leading Smartphone Company organized a campaign known as “Tecno Blue Chalk” for this purpose.

The event, “Tecno Blue Chalk” was organized on May 28, 2019, at Khubaib Foundation Haripur. Renowned Government leaders and media personnel participated in the event. The joint efforts of Khubaib Foundation and Tecno Mobile Company intend to create awareness among the people to raise the standard of education for orphans. 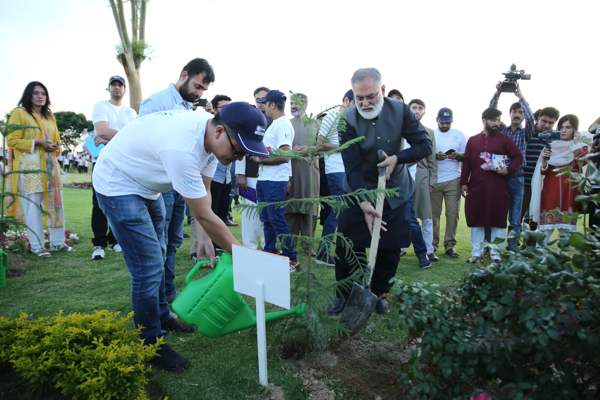 On this occasion, the GM Tecno Pakistan stated that it is the moral obligation of everyone to take the responsibility of orphans. They have equal rights to get quality education to enhance their abilities. He further says that the citizens should not leave such children behind. He also appreciated the efforts of Khubaib Foundation that is protecting the future of such orphaned children. 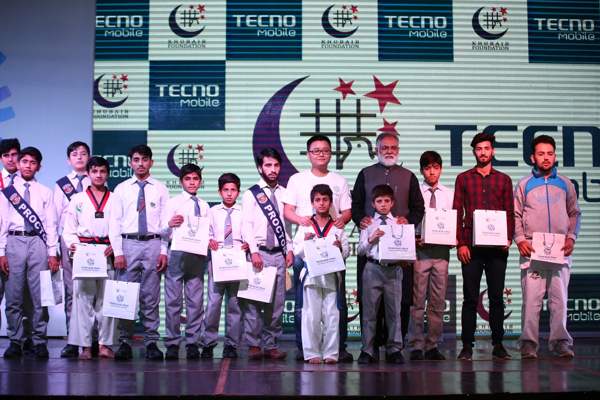 The GM Tecno Pakistan also laid stress on the importance of youngsters for a better Pakistan. He further says that Tecno feels pleasure in participating in such welfare initiatives for the betterment of the youth of Pakistan.

In this context, Tecno has placed donation boxes at more than 100 sale points countrywide. It is to instigate others to bring a revolutionary change in our society by supporting this noble cause.