LAHORE: On Thursday, the NAB officials arrested Shahid Khaqan Abbasi, the former Prime Minister of Pakistan. The NAB has arrested him for multi-billion rupee corruption in LNG Import contract.

According to the source, NAB Islamabad summoned him to appear before the Bureau today, but he sought a three-day time from the bureau.

On the same day, he was travelling to Lahore to participate in the news conference headed by Shehbaz Sharif (PML-N President). Once he reached to Thokar Niaz Beg Toll plaza, the NAB officials arrested him. He is accused of passing an LNG import contract to a company in which he was a shareholder. The tender worths Rs 220 billion. The NAB has added his name to the ECL too. According to the NAB officials, Shahid Khaqan Abbasi knows vital facts about the LNG import scandal. 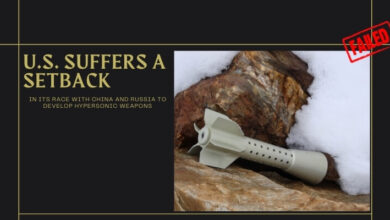 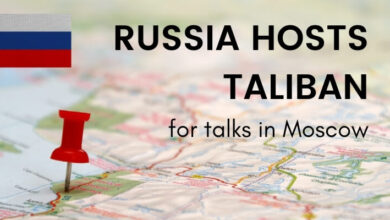 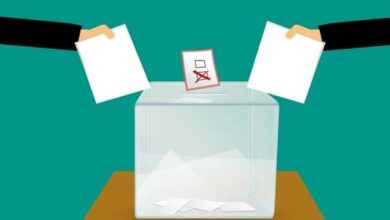