Home News Tech How to Unblock PUBG in Pakistan

According to a notification from Pakistan Telecommunication Authority, PUBG has been banned in Pakistan. You can’t play this game in Pakistan anymore. It’s a bolt from the blue for the crazy fans of this game. During the critical days of Quarantine, everybody was restricted to stay at home and PUBG proved the best companion of youngsters during this time period. The people used to play this game to kill their boredom. However, some negative impacts on the youngsters and a couple of suicide cases compelled PTA to ban this game. Now, it’s completely banned in Pakistan.

But still, there is a way to unban PUBG for the crazy players of this game.

VPN will mask your identity and you can play the game as usual. It won’t show you are playing the game from a Pakistani IP. The IP is completely masked and thus, your game goes on normally. 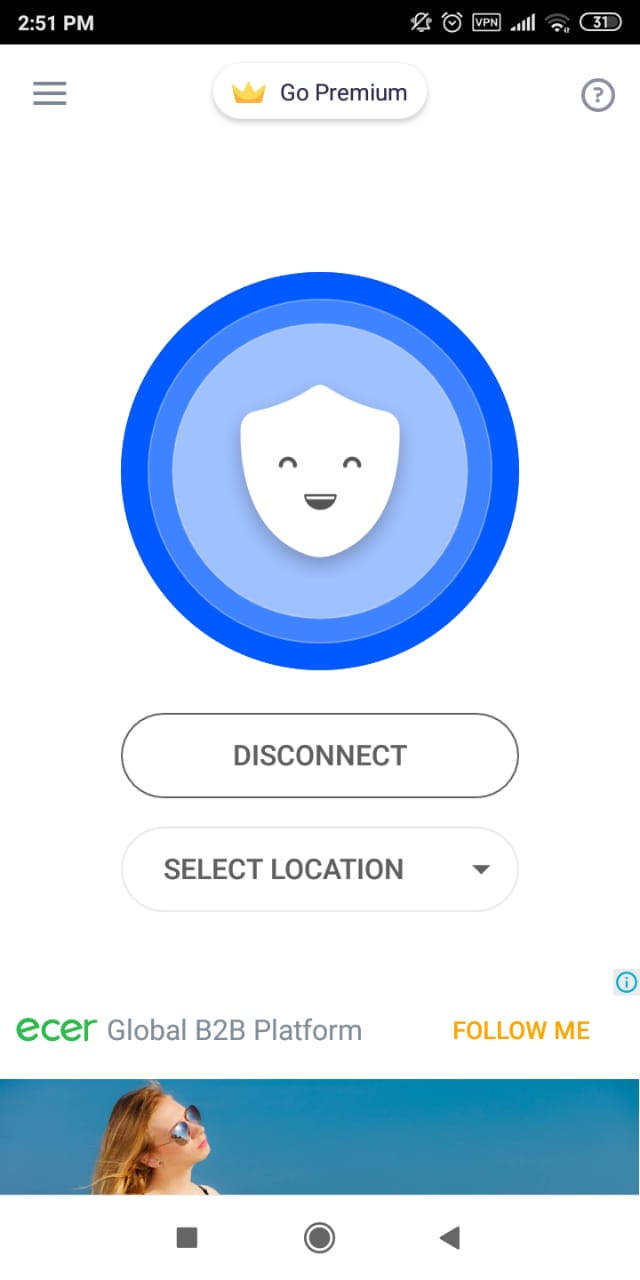 The above method is not illegal to play the game in Pakistan. But using a VPN is officially banned in some regions of the world. However, a legal way to unban this game is to support the nopubgban campaign.

Write an email at [email protected] till 10 July 2020. Make sure, your email contains solid arguments in the favor of PUBG game.

Disclaimer: This article is only for informational purposes, we do not support any games or activities that are illegal in Pakistan. Using this guide parents will know how they can stop their children from unblocking PUBG in Pakistan.

How Can Teachers Embrace Technology Tools?

Mobile Trends Pakistan May Miss Out On

Tecno Unveils its Long-awaited Camon i4 in Pakistan