All the relevant Pakistani stakeholders including parliament questions the United Nation for the solution of this decade’s old outstanding issues. It’s the responsibility of UNO to pay importance to its own resolutions to solve these issues and conflicts among the nations especially Kashmir. These outstanding issues are haunting the peace and future of coming generations.

It is the time when UNO and other big institutions are inviting people to join hands with each other for a prosperous world. The SDGs are one of the major initiatives taken by the world community to grow with a shared and peaceful future. The insane approach of fascists leaders is the real hurdle in achieving real peace around the globe.

The League of Nations failed as it went unable to stop the war; similarly, the UNO is unable to give peace a chance in Kashmir. Indians removed article 370 from its constitution and gave a message to the global community that they don’t give importance to UNO and its resolutions. It is a clear message to the human rights champions that they don’t respect any human rights charter.

The usage of pallet guns, mass graves, is rapes are the question mark on humanity. In Indian occupied Kashmir in this COVID, there is one ventilator for 70,000 people, One Doctor for 4,000 people, and one Soldier for 09 people. The Hindutva philosophy (expansionist model) of the fascist government of India is one of the main driving forces behind the current Indian interventions. The Indian government is working to place the hybrid culture to undone the identity and culture of Kashmir. It is the duty and responsibility of all academicians, activists, and social media users to plead the cause of Kashmir by highlighting its identity and tradition.

Prime Minister of Pakistan Imran Khan is fighting the case of Kashmir at every forum around the globe. We can’t get engage with India at the cost of Kashmir. Justice has not been provided to the families of martyrs. Instead of proving justice to the families of the martyrs the occupied forces are filing cases against the families. Even after 31 years of the assassination of the father of Mirwaiz Umer Farooq and others, nothing has been done to provide justice to the families. Recently Muhammad Ashraf Sehrai was martyred by the occupied forces in the custody on 5th May 2021. Only 10-12 people were allowed to pay for the funeral and to veil this judicial murder.
After 03-04 days an FIR was lodged against the people who attended the funeral. This is the way the occupied forces and Modi government is doing with the people of the valley.

The only way to pay homage to the martyrs is to get independence from the fascist government of India. To be brave and use every tactic to get the right to self-determination is the only way forward. The oppression and clampdowns by the Indian authorities can’t kill the spirit of Kashmiris. The people of Pakistan, Kashmiris, and the diaspora remember the martyrs to send a message to the global community to speak for them. The other factors to celebrate the day are to pass on the message to the coming generations, so they can realize the sacrifices and struggle of their forefathers.

On the basis of discussion following takeaways can be helpful for the activists, government institutions, and policymakers. 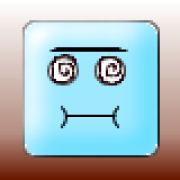 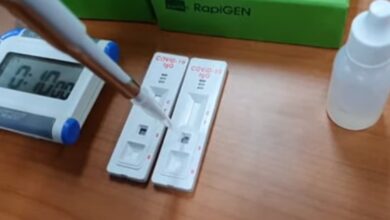 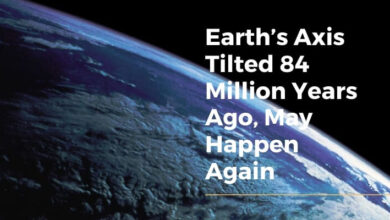