ISLAMABAD: The government is going to impose a tax on all mobile calls last longer than five minutes. However, SMS will be tax-free.

According to the resources, Shakat Tarin, Finance Minister of Pakistan, addressed National Assembly headed by Deputy Speaker Qasim Suri on Friday. He stated that everyone who calling via mobile phone will pay 75 paisa tax to the government. The internet and SMS services are exempted. Shaukat Tarif further stated that the proposal of tax imposition was discussed with the cabinet and the Prime Minister, Imran Khan. They were not in favor of imposing a tax on phone calls, internet data, and SMS services. That’s why; the government is not imposing a tax on SMS and internet data. It’s worth mentioning that the Government has not imposed a tax on mobile phones every call. If the call’s duration exceeds 5 minutes, only then the caller will pay 75 paisas.

He further added that the account deficit of Pakistan was the biggest challenge for PTI when it came to power. The account deficit was around $20 million and the PTI government had no choice except of going to IMF. That’s why; the government targeted the development of the industry. This step is also for the development of the industry of Pakistan. 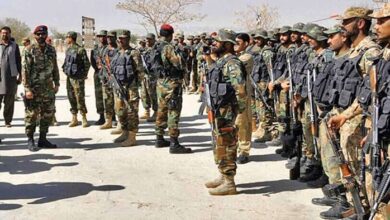 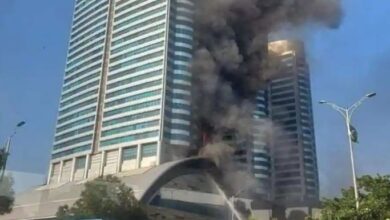