ISLAMABAD: Pakistan Flour Mills Association decided to end up the countrywide strike after meeting with finance minister Shaukat Tarin. The meeting held on Friday and it remained successful because the finance minister assured the association for removing all previously imposed taxes.

Chaudhry Muhammad Yousaf, the chairman of PFMA, after meeting with the finance minister, declared that all flour mills will call off the strike all over the country. Earlier, the government had imposed a tax on bran (choker) in the federal budget 2021-22. That raised a tide of disturbance among flour mill owners.

In the meeting on Friday, the finance minister Shaukat Tarin assured the flour mills association that the sales tax will not be imposed. After the assurance of the finance minister, the association decided to call off the strike. However, the Chairman of PFMA, Chaudhry Muhammad Yousaf warned that the mill owners will follow a strike from the 30th of June if the government doesn’t fulfill their demands. This time, the strike will continue for an indefinite time period. He further stated that the demand of the millers is only the withdrawal of 17% GST imposed on bran. 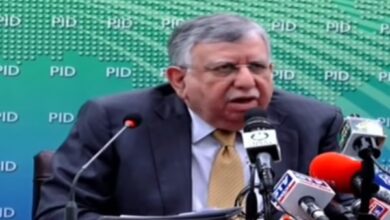