Islamabad: Prime Minister of Pakistan Imran Khan was addressing the award ceremony of the short film festival in Islamabad on Saturday. This ceremony was organized by ISPR (Inter-Services Press Relations)

He showed his gratitude for DR ISPR that the country is moving on the right path due to it. He stated that he is happy and thankful to the armed forces for taking an initiative for a just distribution of scholarships among deserving students. He further stated that he feels sorry for the dim history of the Pakistani art industry because the film industry was not showing the original talent. Instead, it was copying the Indian culture and that’s why it had no attraction for viewers.

He further stated that how Nusrat Fateh Ali Khan (late) used his original and unique talent in signing. He relates an incident that how his fast friend that is also a Hollywood celebrity was impressed by Nusrat Fateh Ali Khan during his visit to Pakistan in a ceremony of Shaukat Khanum Hospital’s fundraising. It is obvious that he is known for his original talent and he never copied anyone.

He goes on to say that it is only because the Pakistan film industry is not using the original talent. It is following the neighboring country’s film industry blindly. It is merely copying. Promote Pakistani culture instead of copying others. He again showed his gratitude for ISPR’s contribution to making short films with original themes. 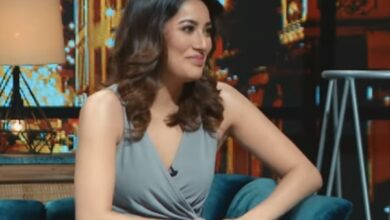 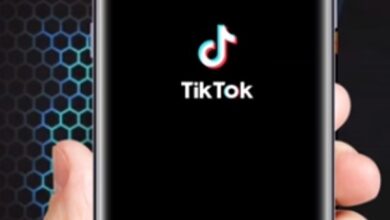