He was of the opinion that the government should issue licenses to the private firms to import gas otherwise, this industry will decay soon. That’s why; he was requesting the government to waive off the increased sales tax on gas. He requested the government that if it can provide relief to the large industries, it should consider the CNG industry too. 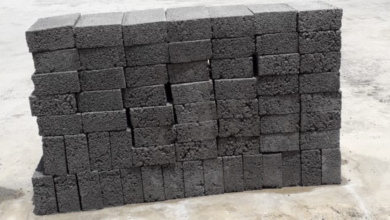 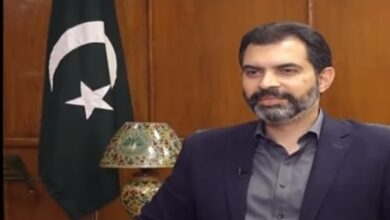