Pakistani skipper Babar Azam throws his fans’ in-depth warm feelings while promising them that the Pakistani team will be victorious in the England series.

Pakistan Cricket Board has released a video on social media where the fans can see Azam typing the message to his fans on his laptop. He states that “fans and players have a very special relationship, and they are nothing out of this bond.

The best ODI batsman in the world expressed lots of love and gratitude for his fans who have made him a hero. He states that it’s his fans who encourage the team when it loses a match. This thing makes them apart from the rest of the world.

Azam also expressed gratitude for his fans in the UK and states that the UK consists of the majority of the Pakistani team’s fans after Pakistan. When the team reached England, a large number of fans of the Pakistani cricket team reached the airport, their hotel, and the playground to encourage their legendary heroes.

He recalls the last visit to England when the majority of fans could not reach them due to COVID-19 SOPs. This time, he could see a large crowd of his fans from the UK who came to the ground to cheer their favorite hero. 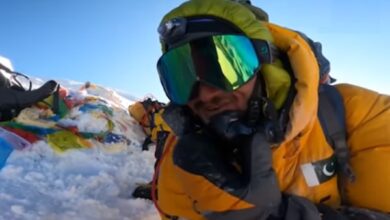 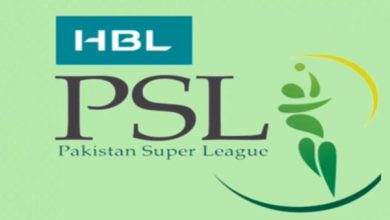