He further kept on saying that the turnout of the elections in Azad Jammu & Kashmir remained 62% and no written complaint has been reported against any candidate. According to the official results, PTI won 25 seats in AJK elections, Pakistan People’s Party won 11 seats, PML-N got 6 seats and Muslim Conference got 1 seat, and Jammu and Kashmir People’s Party also got one seat. In this way, PTI won the battle with heavy votes. He also stated that on four seats, the election will be held again and the election commission will issue the schedule of these seats later.

The Prime Minister of Pakistan Imran Khan has shown his gratitude to the public in Azad Jammu Kashmir to keep faith in PTI. 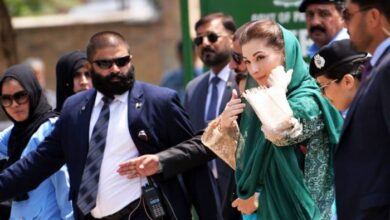 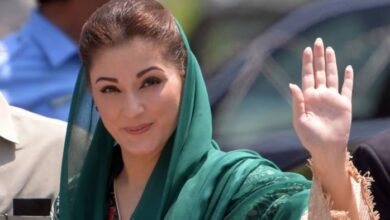 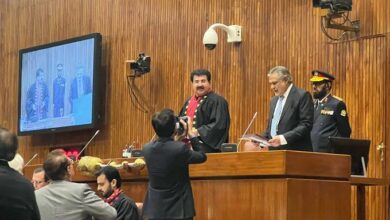