Russia hosts the Taliban leaders for talks in Moscow on Wednesday. The talks will draw officials from 10 countries, including Pakistan and China. These talks are the Taliban’s most significant international engagement after taking control of Kabul in August.

The talks come after Russian President Vladimir Putin cautioned last week that IS fighters are gaining a foothold in war-torn Afghanistan to spread chaos and unrest in former Soviet republics, bordering Russia.

Russia takes its sovereignty very seriously, and Putin has directed his foreign minister, Sergei Lavrov, an experienced campaigner, and his close aide, to address the gathering.

The Taliban side will be led by the regime’s Deputy Prime Minister Abdul Salam Hanafi, a senior and authoritative figure in the Taliban setup. He also led talks with the EU and US last week.

Moscow said on Tuesday that it aims to consolidate the world’s efforts to prevent a humanitarian crisis in Afghanistan. It also highlighted that formation of an inclusive government in Afghanistan was also on the meeting’s agenda, followed by an expected joint statement after the talks.

Moscow and the Taliban have held talks quite a few times in recent years. 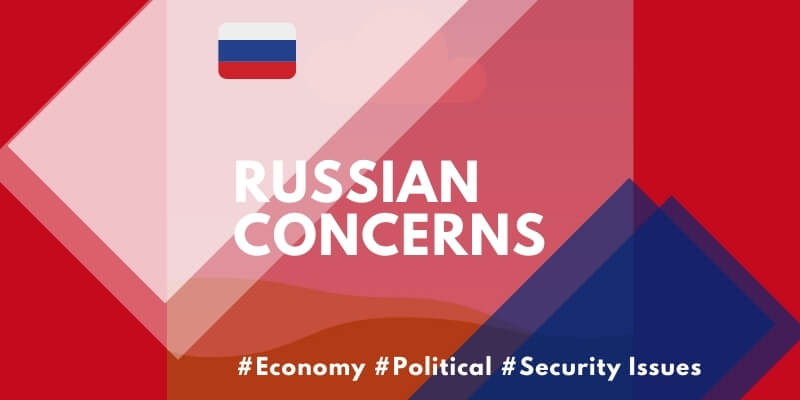 Apart from IS factor, Russia is also concerned about the drug trade from Afghanistan. Russian President Vladimir Putin highlighted that some 2,000 IS fighters have converged in northern Afghanistan. He added that their leaders planned to send them to neighboring Central Asian states, disguised as refugees. Russia has conducted military drills alongside ex-Soviet countries neighboring Afghanistan to showcase its military might.

Lavrov also warned that drug trafficking from Afghanistan is on the rise and has reached unprecedented levels. Russia and central Asian states share this concern.

Russia is clear on its stance that holding talks does not mean that Russia is moving towards formal recognition of the Taliban regime. “The official recognition is not being discussed, and that has been stated publicly,” Lavrov said but accepted that Russia is in contact with the Taliban, like other countries in the region. He added that dialogue is necessary for maintaining stability in the region.

Russian fears and concerns originate from the 1980s when it fought a decade-long war in Afghanistan, resulting in the death of two million Afghans and more than 14,000 Soviet troops.