Windows 11 has brought many new features to OS users. One of the most surprising and fascinating features is the platform’s support for Android applications. Yes. You heard it right. You can now use your favorite mobile applications on your PC as well.

When you realize that Microsoft makes its android phone and that Windows 10 allows you to connect your PC and phone, the picture gets clear. It was inevitable that Windows 11 would come with a breakthrough feature.

However, not everything is great about the feature. It is restricted right out of the box. Users will not get Google Play Store experience on their PC. Instead, you will enjoy Amazon Appstore applications. Amazon’s Appstore is a great app catalog that probably includes most of the apps you use daily on your phones.

However, there is a little hiccup before you can start using Android apps on your PC with Windows 11.

How to Use Android apps on Windows 11

You will need to sign up for Microsoft’s Insider Program to start installing Android applications on your Windows 11 machine.

Microsoft made its plans public for partnering with Amazon and Intel to launch an early version of the Android experience.

Users who sign up for Windows Installer Program will get on Beta Channel and select the United States as their home country. It means that a US Amazon account is also a must.

Once you successfully jump these barriers, you’ll be able to run and enjoy Android applications on Windows 11.

This feature is supported by Intel, AMD, and Qualcomm processors at this stage. 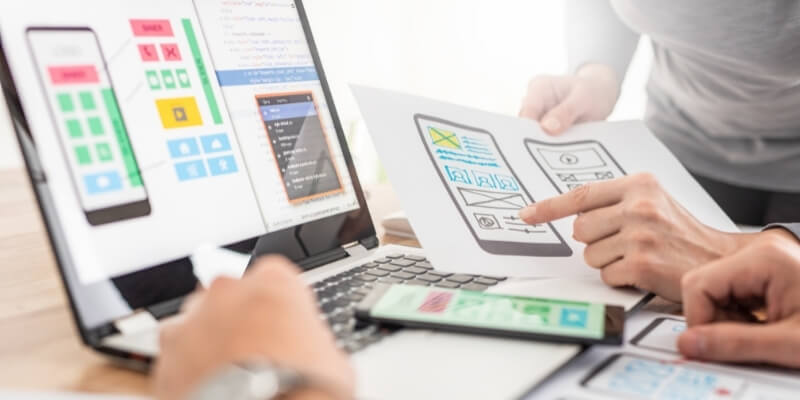 Microsoft explains, “You can easily run these apps side-by-side with the help of the new Snap Layouts feature, pin them to your Start menu or Taskbar, and interact with them via mouse, touch, or pen input. Android apps are also integrated into Alt + Tab and Task view to help you quickly move back-and-forth between the apps that matter most to you. You can see notifications from Android apps notifications in the Action Center or share your clipboard between a Windows app and an Android app.”

Above this, Microsoft says running android applications will “feel familiar, effortless, and integrated.”

Microsoft further explained that Windows 11 accessibility settings also apply to Android apps. Amazon and Microsoft are collaborating with Amazon to deliver enhanced user experience and improvements from time to time.

Intel also said that Arm-only apps would work on Intel and AMD devices.