U.S. and Russia have been in an arms race after the 2nd World War. China entered this race a couple of decades ago after its rise as an economic superpower.

The U.S. suffered a big blow in the race against China and Russia when its latest test to develop hypersonic missiles failed.

The official statement released from Pentagon said that the booster stack, the rocket used to accelerate the projectile to hypersonic speeds, failed. The test of the projectile, the hypersonic glide body, could not proceed.

Scientists and officials have started reviewing the test, which took place on Thursday at the Pacific Spaceport Complex in Kodiak, Alaska.

Lt. Cdr. Tim Gorman, a Pentagon spokesman, said in a statement, “Experiments and tests — both successful and unsuccessful — are the backbones of developing highly complex, critical technologies at tremendous speed, as the department is doing with hypersonic technologies.” 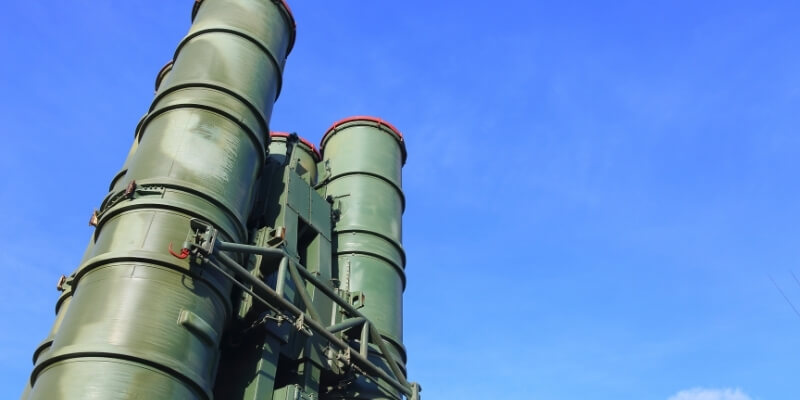 Financial Times reported that China has successfully tested a hypersonic glide vehicle capable of carrying a nuclear weapon. The paper further reported the glide vehicle was launched from an orbital bombardment system. China denied the report, maintaining that the test was instead a routine spacecraft experiment.
Two weeks ago, Russia claimed to have successfully tested a submarine-launched hypersonic missile for the first time.

Defense officials at Pentagon and Washington are particularly concerned about China’s hypersonic weapons program. It will enable Beijing to launch an attack over the South Pole, evading the U.S. missile defense system, which generally focuses on missiles coming over the North Pole.

Still, Pentagon insists that it is on track to deliver offensive hypersonic weapons in the early 2020s. A timeline that has been hastened to match the Russian and Chinese advances in hypersonic technology.

The failed test occurred after the Navy and Army conducted a series of successful hypersonic measurement tests highlighting the Pentagon’s will to rapidly research and test the weapon system. These tests were conducted earlier this week and were designed to collect data and carry out hypersonic experiments from DoD partners developing the advanced weapons.

Navy released a statement about the trials, “These launches allow for frequent and regular flight testing opportunities to support rapid maturation of offensive and defensive hypersonic technologies.”

The tests carried out NASA’s Wallops Flight Facility on the Eastern Shore of Virginia provide data for developing the services’ hypersonic weapons, including the Navy’s Conventional Prompt Strike and the Army’s Long Range Hypersonic Weapons.