Pakistan India cricket rivalry is the most fearsome and competitive in the world of cricket. Unfortunately, both teams don’t get to play much due to political tensions between the two nations. The last time India and Pakistan faced each other was in Champions Trophy in 2017, where Pakistan humbled India with a crushing defeat.

Both teams are now poised to face each other in a group stage match of the T20 world cup held in UAE. The game has already created a lot of hype among millions of fans. Some Indian quarters have also called for a boycott of this match, but this is very unlikely, and the match will go ahead as planned.

Former Indian spinner Harbhajan Singh has also jumped on the bandwagon and said that Pakistan’s cricket has gone down in the last ten years. In contrast, the Indian Team’s performance has increased manifold. He feels Pakistan doesn’t have what it takes to challenge the men-in-blue.

However, history is evident that Pakistan India matches have always been competitive, no matter what the position of both the teams is.

Harbhajan Singh also highlighted Pakistan’s inability to produce quality batsmen as it used to do in the early 2000s.

This is one this which Pakistan seriously needs to consider. Hopefully, things will get better with Ramiz Raja, a former cricketer and commentator, at the helm of the Pakistan Cricket Board. 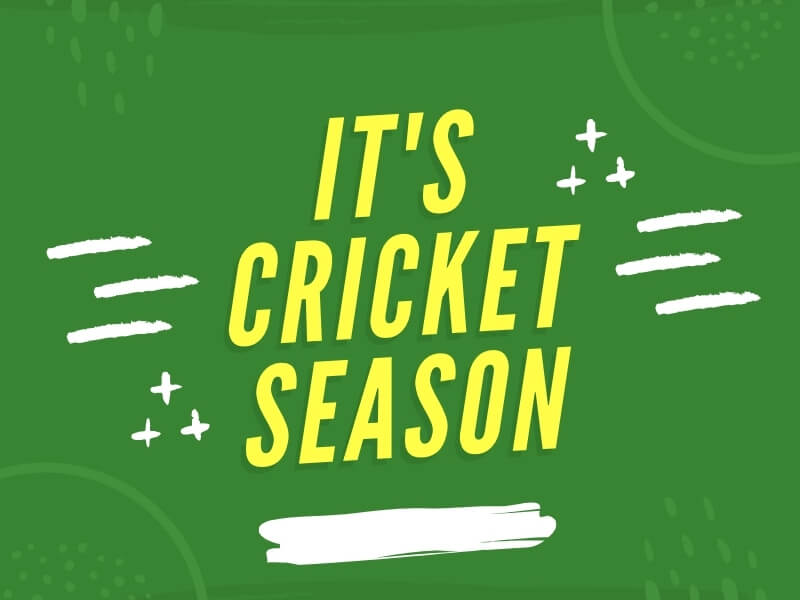 “There was a time when Pakistan had a very strong team, and so did we, and that led to some great competitions. In the last 10 years or so, Pakistan’s level of cricket, in my opinion, has gone down. No batsman seems to have arrived who makes me feel that they can score consistently in Test cricket,” Harbhajan said on Salaam Cricket 2021.

He further added, “The teams that push India are England or Australia.”

Harbhajan Singh went on to say that Team India is pushed to its limits only when playing with top teams like England and Australia. He opined that Pakistan’s batting department lacks the depth to challenge Indian bowlers.

He commented, “T20 is a format in which anyone can score runs. If I look back at maybe 1998, when Anil Kumble took 10 wickets in an innings, Pakistan had batsmen like Inzamam-ul-Haq, Saeed Anwar, Salim Malik, they had bowlers like Wasim Akram, Waqar Younis, and Saqlain Mushtaq.”

He concluded by saying, “Today it doesn’t look Pakistan can compete with India because they have maybe one or two players of that level in their Team. The teams that push India are England or Australia.”