Have you ever felt like you were on your way to success, but then a bad break or some unexpected situation turned your whole world upside down?

It’s easy to get stuck in a cycle of failure, but Hasnain Nawaz is proof that it’s possible to turn things around. He started as a senior employee at an eCommerce company and was fired after just one year.

Instead of wallowing in self-pity or feeling sorry for himself, Nawaz decided to get back up and work harder than ever before.

So he decided to do something about it: he launched himself into entrepreneurship by creating freelance gigs on Fiverr and Upwork. And now he has clients from all over the world who love his work.

If you’re feeling like you’re stuck in a rut or have hit a wall where your career is concerned, don’t despair! You can do this! You can be just like Hasnain Nawaz—a self-made entrepreneur who knows how to turn his passion into profit.

Hasnain Nawaz was a bright, ambitious kid from Multan. He had dreamt of becoming an engineer, but after getting his Associate Engineering Degree from Government College Multan in 2014, he realized there was no future for him in engineering. So he enrolled in computer science classes.

He got diplomas in IT subjects and learned PHP software development. He also learned SEO and eCommerce for eBay and Amazon—his first job was as a computer operator for Pepsi Pakistan.

Later, Hasnain Nawaz got hired by one of Pakistan’s top eCommerce Agencies. With the skills he gained, Hasnain Nawaz brought a lot of revenue to the company.

Hasnain Got Laid Off From Job – But He’s Not Giving Up!

The day Hasnain Nawaz got laid off from his job was the worst day of his life.

He came to work as usual, but when he got there, he found out that he wasn’t going to be working anymore. He was devastated by this turn of events and cried silently in his office while everyone else bustled around him.

He had been with the company for a long time and he had done so much for them. He had brought them more customers than they could have ever dreamed of. But now… now they didn’t need him anymore!

There were tears in Hasnain’s eyes as he walked out of the building for the last time. All because someone decided that it was easier to throw away a loyal employee than give him a fair chance at another job where he could prove himself again!

The Launch of a Lifetime

In our lives, we all have experienced the feeling of losing a job or being laid off. It’s a scary time when you don’t know where to turn, and you feel like you can’t go back to your old life without finding a new one.

But there’s one man who did just that—and he’s now an entrepreneur who was able to launch himself into entrepreneurship after being laid off from his job.

“When I was laid off from my job, I didn’t lose hope and just go back to doing what I was doing before. But when you’re unemployed, that’s not always easy.

I decided to take control of my life and start an e-commerce business based on my values. It was hard at first but after a few months, I had a steady stream of customers who were willing to pay for my services.

I didn’t have much money at the time and it felt like there was no way out. But no matter how many times people told me that we would never make it in this business, I refused to believe them.

So one day, I woke up and decided to work harder than ever before just so that one day we could afford our dreams. And now? We do just fine!”

After years of hard work and dedication, Hasnain started landing high-paying clients. These clients have helped him reach where he is today—and they’re still there! Now Hasnain can afford his dreams as his boss; he has managed to transform his dream into a reality because of all the hard work that went into it before him.

Hasnain Nawaz has become a successful entrepreneur and works in a wide range of IT businesses. As the CEO of his own company Online Wave, he provides eCommerce-based services to clients worldwide such as helping online stores on Amazon and eBay to increase their sales and improve their overall ranking in search engines.

He is also an Amazon Affiliate Marketer which means he earns commissions from Amazon whenever people purchase products through his links. Hasnain is a Certified Google Adwords Professional, which means he has the knowledge and skills needed to create effective online advertising campaigns for his clients. He also knows how to get organic search results on Google and other search engines such as Bing.

As a result, Hasnain is now living a life of luxury with cars, homes, and everything else that comes with it. In his free time, he teaches skills to the youth so that they can become successful entrepreneurs in their own right.

For example, many people in this world want their files converted from one format to another. You can use Hasnain Nawaz’s free PDF conversion website [HNPDFTools] to earn money by converting files for these people. This will allow you to work on your own time and earn some extra money.

Some Life Lessons by Hasnain Nawaz

When you lose your job, don’t cry over it–Don’t start thinking about all the negative things that have happened and how much you hate your boss. Instead, focus on the positive aspects of losing your job. For example, I’m free to pursue my dream life!

There are always opportunities to learn new things and grow as a person–Don’t be afraid to change careers. A new career opportunity can be a blessing in disguise.

Developing a personal brand is important for success–If you want to make it in today’s job market, you need to develop a personal brand. You can start by identifying your strengths, weaknesses, and passions. Once you know how to market yourself, it makes finding a job much easier. 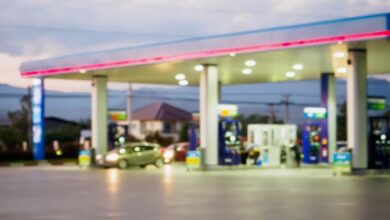 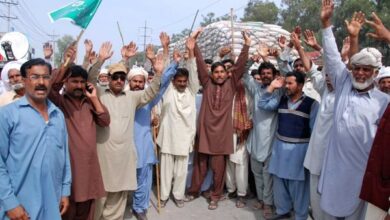 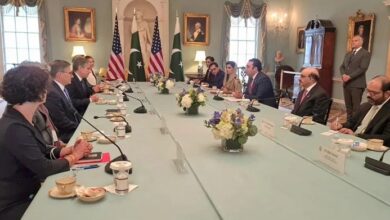