October 14, 2022: Nepra has made electricity cheaper by Rs.4.87 per unit for K Electric customers. The reduction has been made on account of a fuel cost adjustment for the month of August. Meanwhile, Nepra has issued a notification approving the increase of electricity by 19 paisa per unit under FCA for other cities.

K Electric customers will get this relief in their October bills. However, lifeline consumers, domestic consumers using more than 300 units, EVCS, and agriculture consumers are exempted from this relief.

According to the resources, the consumers will get a relief of 7 billion rupees with this FCA reduction. Before this, the authority had received a reduction of Rs 4.12 per unit in FCA for July. FCA for August was 77 paisa less than July.

It should be noted that The National Electric Power Regulatory Authority held a public hearing on the FCA on 29 September 2022. K Electric had requested a reduction of 4 rupees 21 paise per unit. 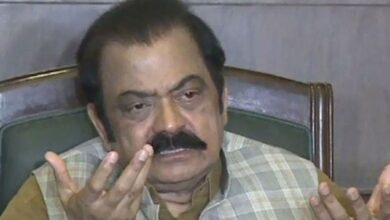